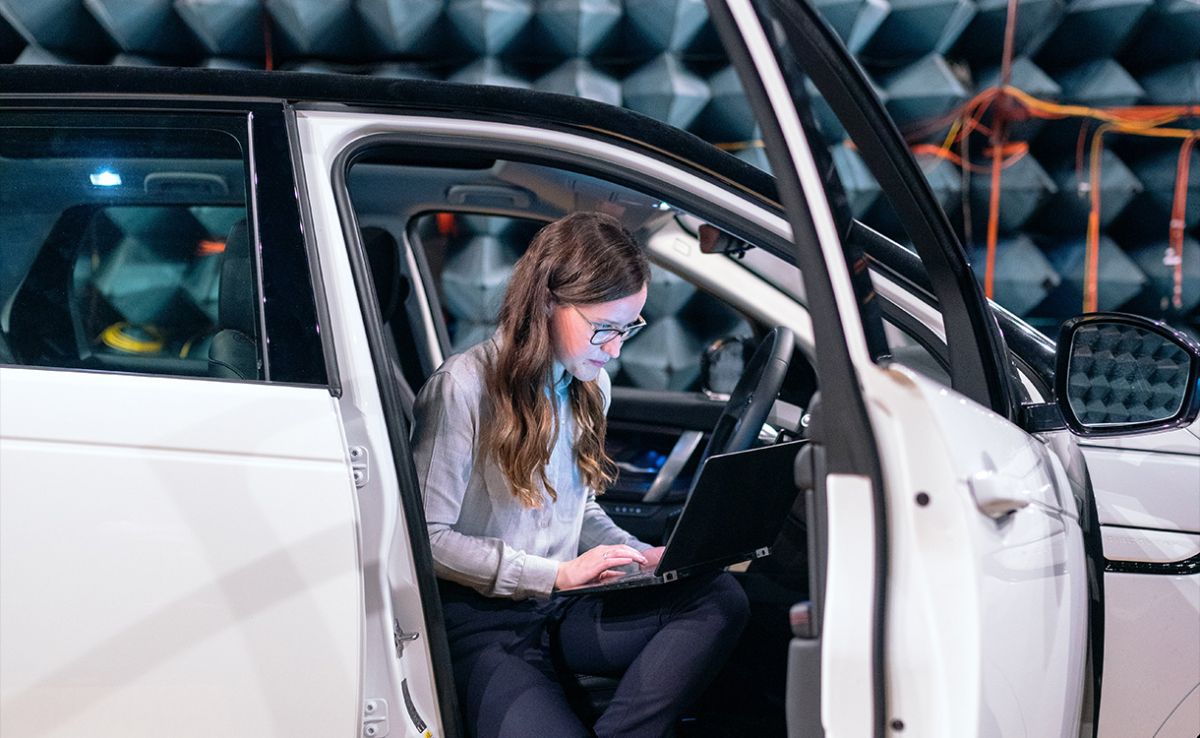 The role of simulation in autonomous vehicle development

“Never in the history of engineering has simulation been so fundamental as it is now,”
– Luca Castignani, MSC Software

Self-driving cars have been a pipe dream for decades. The efforts over the past decade in automotive have seen SAE level 2 and 3 reached. But the domain gap is vast between ADAS, or driver assistance, and a true autonomous vehicle at SAE 5.

To reach full autonomy, significant engineering challenges lie ahead. One such challenge being the need to drive millions of miles to train and validate the autonomous systems. Simulation provides a smart shortcut to overcome this problem.

Here’s where many of the benefits of simulation are found. Hardware-in-the-loop testing offers a way to test the hardware of the autonomous vehicle without having to take it on the roads. Conventionally, this type of testing was used for vehicle dynamics and engine simulation – now it is becoming a core part of ADAS/AD development. Sensor testing is of particular interest in AV development; lidar, RGB camera, radar. HIL tests use mathematical representations of the vehicle dynamic systems which react with the embedded systems being tested.

Simulation in the future

The future of the automotive industry is electric, connected and autonomous. Simulation undoubtedly plays a part across all three of these pillars. The only method proven to yield valuable data at scale is simulation. Moving forward, simulation will continue to advance in order to meet the demands of a data-centric development environment. The driving simulator market is already in the billions of dollars, with new and innovative solutions emerging every year.

Improvements to be made

Today, simulators alone cannot train autonomous vehicles. Despite the clear benefits in simulation seen today, it is still far from the perfect solution. Ziyuan Zhong, a research assistant at Columbia specializing in autonomous systems, claims that some errors identified by simulators can be due to artifacts that the simulation actually introduced itself. On top of that, simulators could miss real-world errors because they fail to anticipate them.

There are valid arguments to be heard around these concerns. Several studies have shown how vision or perception models have failed in the real world after simulation. In a 2017 study, a STOP sign was visually altered with stickers and consequently misread as a 45mph speed limit. To the human eye, it was a clear STOP sign, but the autonomous perception system failed to read it.

With an increasing demand for autonomous solutions, a competitive edge can be found in speeding up the development process without compromising safety. Today, this firmly places simulation as a crucial tool in the development pipeline, particularly in validation and verification. However, on-road testing and manually logged data is still a necessity to train models.

We create the tools for you to build custom 3D simulation environments for autonomous vehicles.

Get in touch
Resource hub